Former American basketball player Shaquille O’Neal, now 50 years old, in an interview with CNN has confirmed his desire to be the owner of one of the 30 teams in the NBA. In his career, the “giant” of the floor has won 4 championship titles.

“I don’t know if I’m allowed to say it, because it’s probably disrespectful. I want to come home, have a team of my own. I’ll leave it up to the spectators to understand what this choice means,” said O’Neal, 4. NBA championships.

In the last week, Shaquille has been in Abu Dhabi, as a special guest at the two friendly games that the Milwaukee Bucks and Atlanta Hawks teams played there, to promote American basketball. There he confirmed his desire to buy the quotas of an NBA team.

The word “home” is unclear as to whether O’Neal wants to have a team in San Antonio, where he played in high school, or in New Orleans, where he went to college. While he has also played with Orlando, Miami, Phoenix, Lakers, Cleveland and Boston.

18 hours ago Luis Enrique: “If he does it again, he will not play”
5 hours ago Messi: “The second half feels like our true debut in this World Cup”
6 hours ago They want Ronaldo at all costs, the shock offer outrages social media
13 hours ago Wanda Nara, what are you doing? This detail in the photo with Icardi is breaking the internet
16 hours ago Ivana Knoll outrages the fans at the stadium in Qatar: risk of arrest or…
8 hours ago Maradona Jr: “My father and Messi are on different planets”
13 hours ago Watch the shocking brawl between England and Wales fans ahead of their World Cup match on Tuesday
10 hours ago Former Italy star: “Richarlison sucks. His wonder goal? It was a fluke!
17 hours ago France-Denmark, a fiery challenge for the head of the group. There is also room for “revenge”
9 hours ago Brazil are hopeful, but the return of Neymar and Danilo remains uncertain 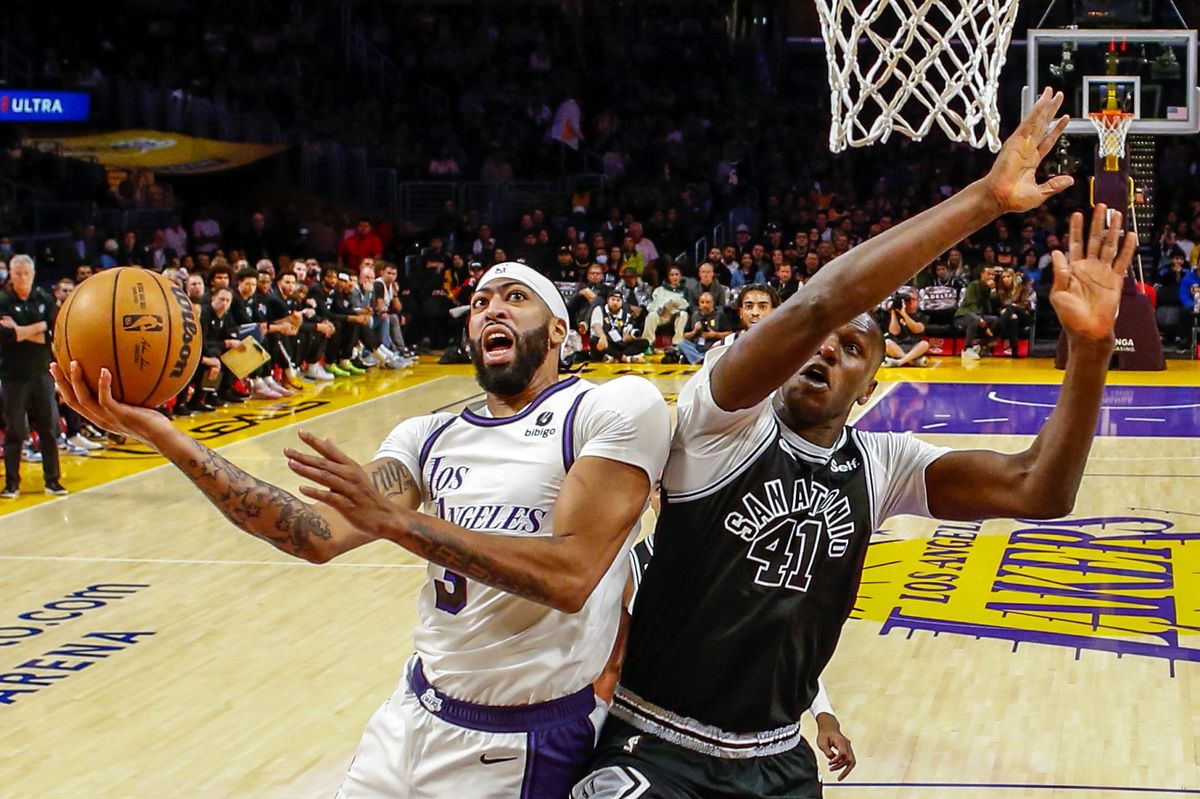 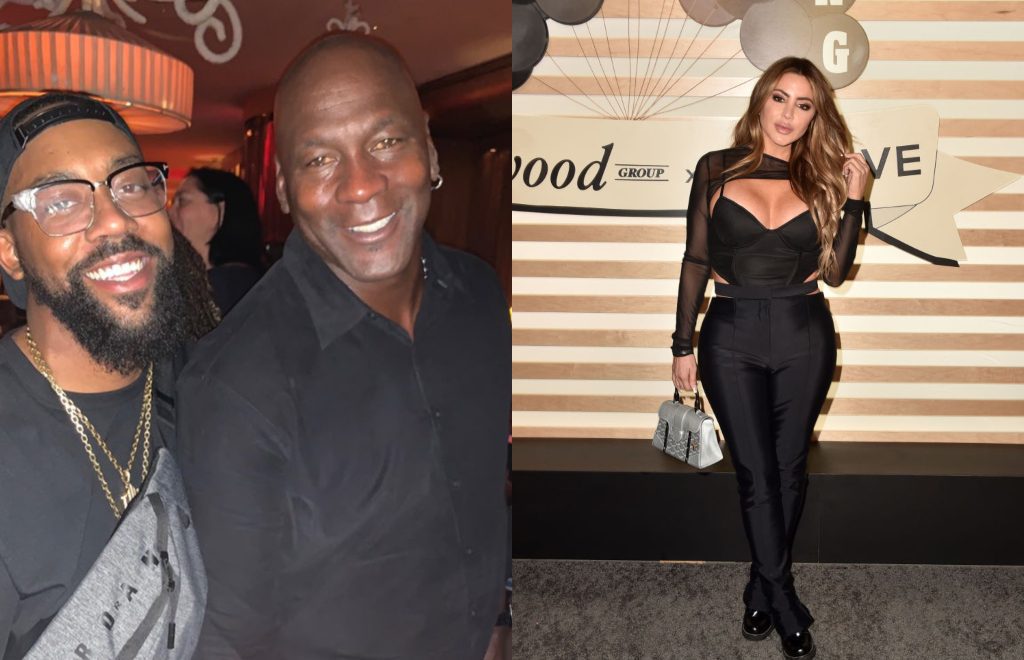 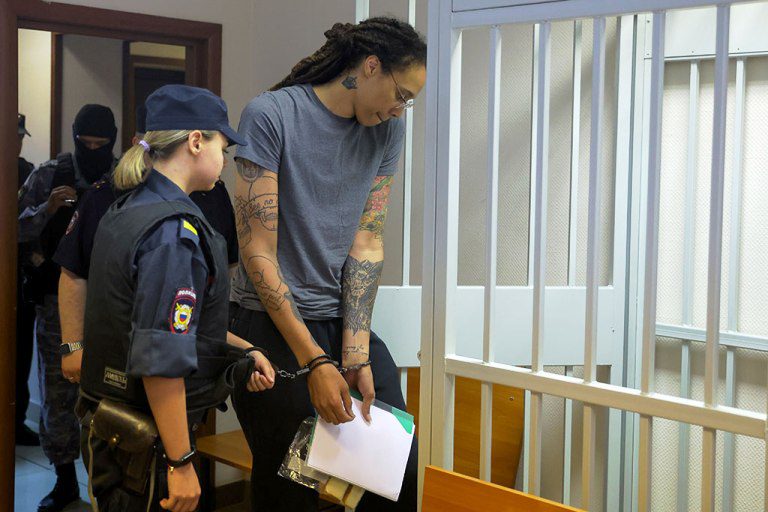 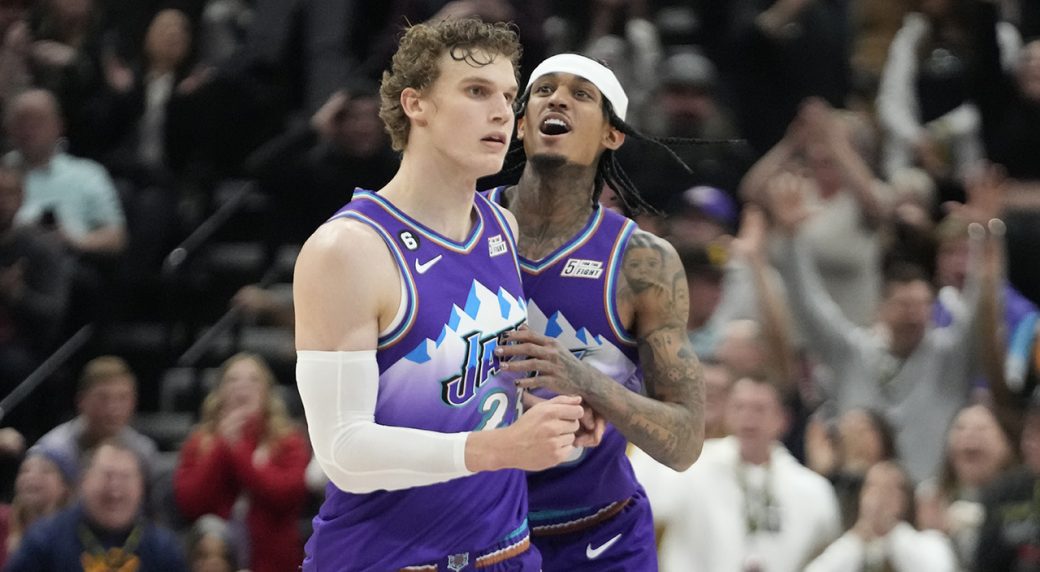