Lionel Messi has defended Argentina teammate Lautaro Martinez from criticism suggesting that the Inter striker is suffering from “Lukaku syndrome”. Lautaro has been aimed in the 25-year-old’s direction by Gazzetta dello Sport following another forgettable showing at the 2022 World Cup which saw him miss a number of golden opportunities in a last-16 showdown with Australia.

Argentina got the job done regardless in a 2-1 win, but Lautaro has drawn a blank across four appearances in Qatar and is considered to be fluffing his lines as badly as club colleague Romelu Lukaku did as Belgium tumbled out at the group stage.

Messi, though, is adamant that the forward – who has 21 goals through 44 caps for his country – has a key role to play for the Albiceleste, telling TyC Sports: “Lautaro is a very important player for us, he is a striker who lives by scoring goals. Now it is fundamental that he is well in view of the quarter-final and what still has to happen in this World Cup.”

Argentina are set to face the Netherlands in the last 16 of the 2022 World Cup on Friday, with Messi still on course to claim an elusive trophy that would see him finally emulate the efforts of iconic countryman Diego Maradona. 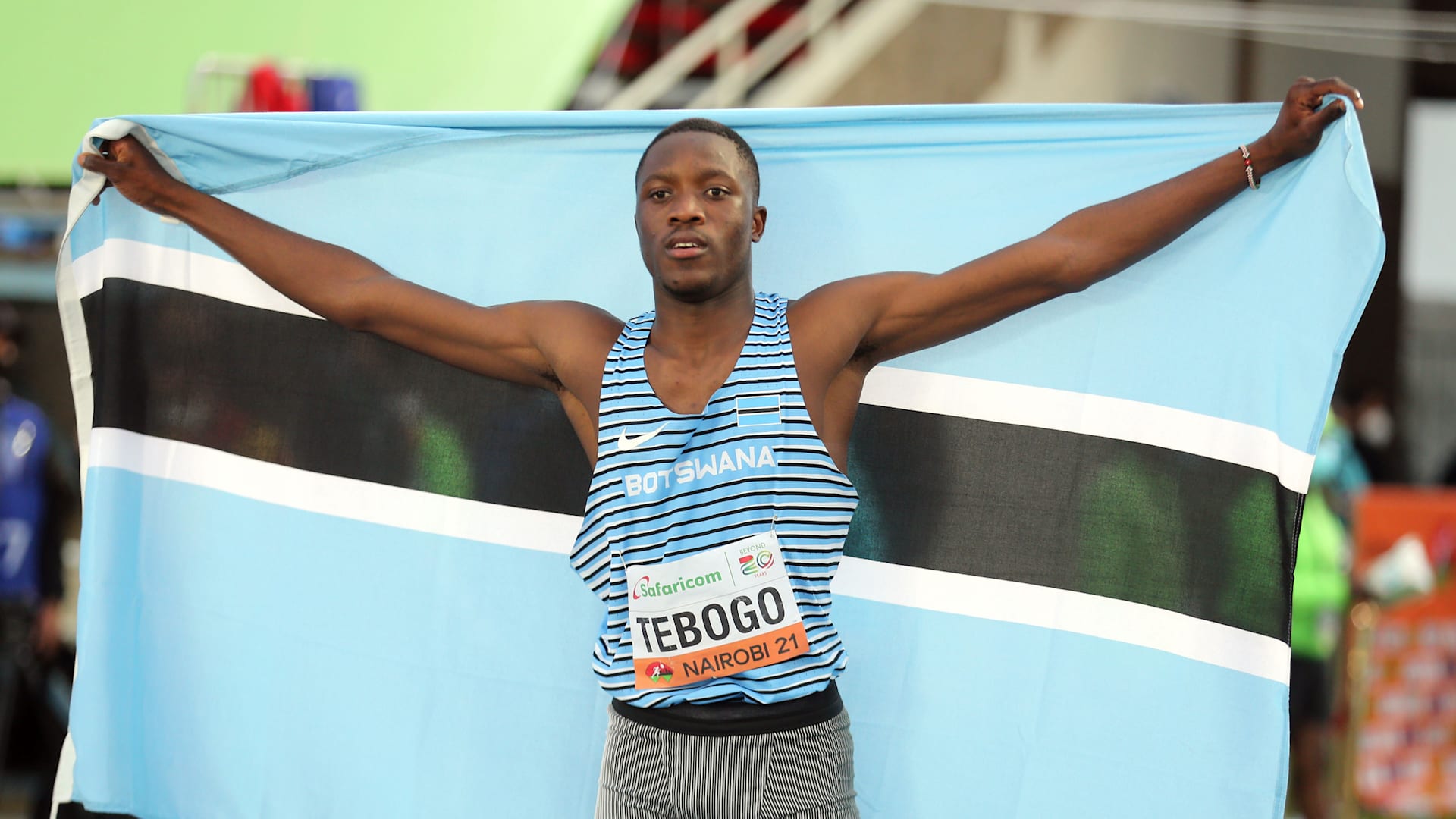