From the “Hand of God” to the “Hair of God”, Ronaldo breaks the internet again

And Sutton was not wrong. ‘God’s hair’ and the goal that Cristiano didn’t recognize against Uruguay has become the target of “memes” and various comments on social networks. The last to speak about this case is David Villa, the former outstanding striker of Barcelona and the Spanish national team:

“Cristiano Ronaldo did not touch the ball at all, but without it, the ball would not have entered the net of the Uruguayan goal. He does not deserve criticism, on the contrary, he deserves credit for his effort, because he indirectly hindered (deceived) the opposing goalkeeper.” 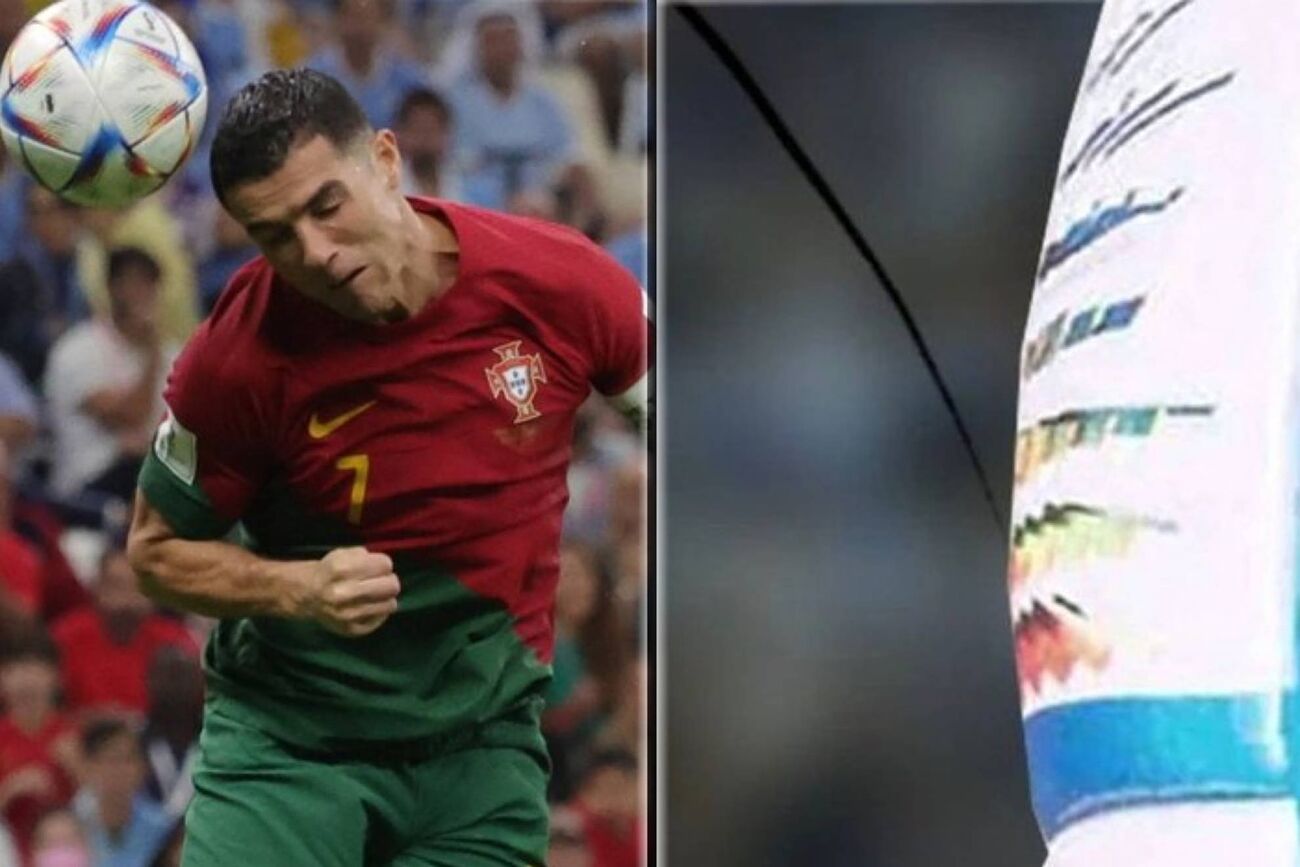 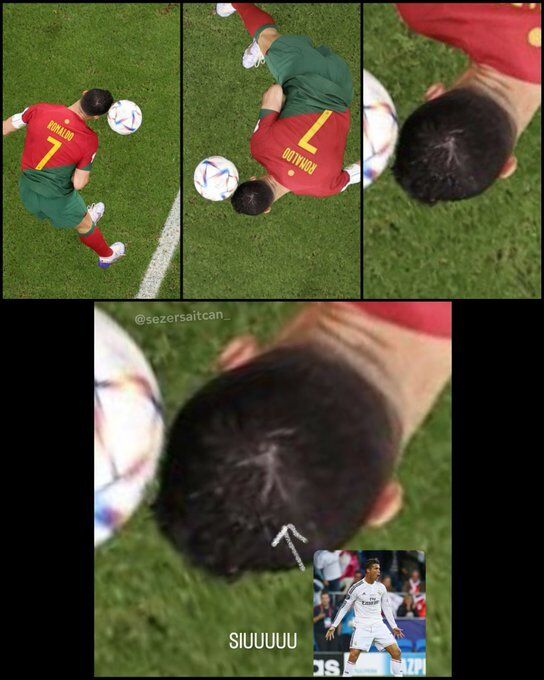 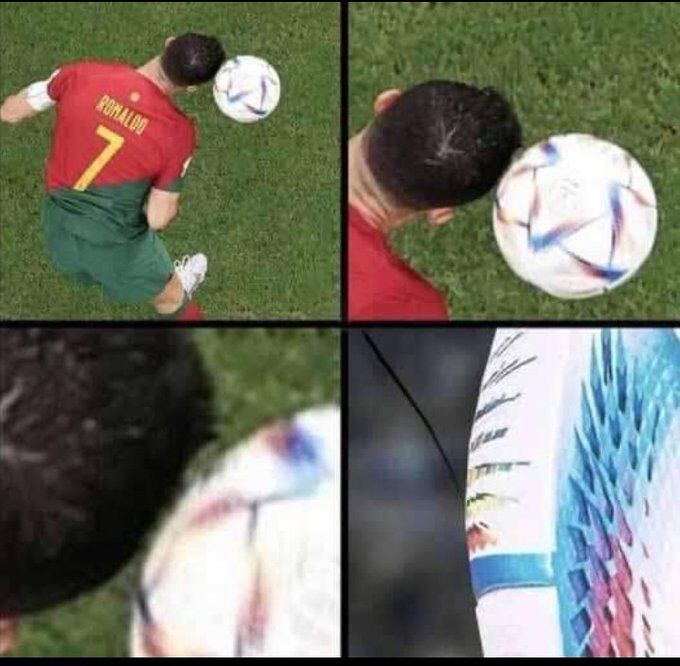 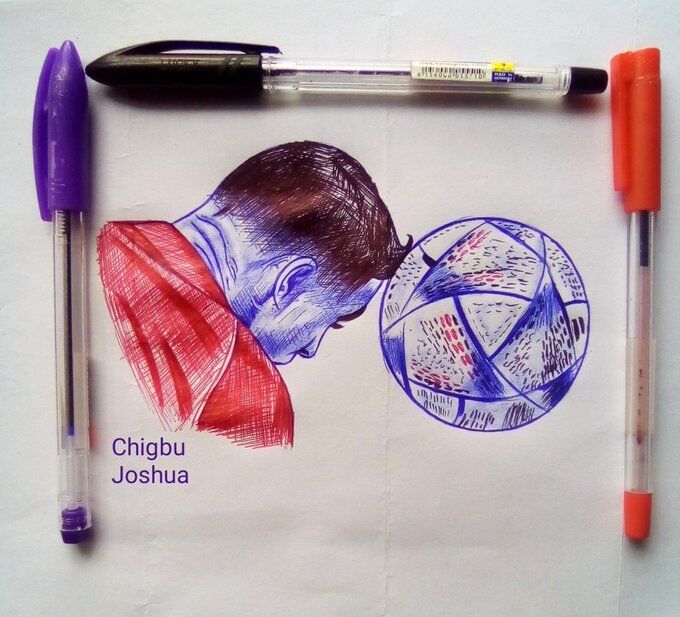 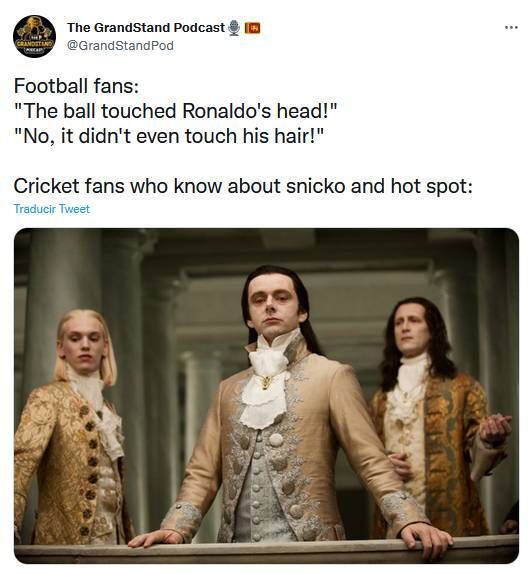 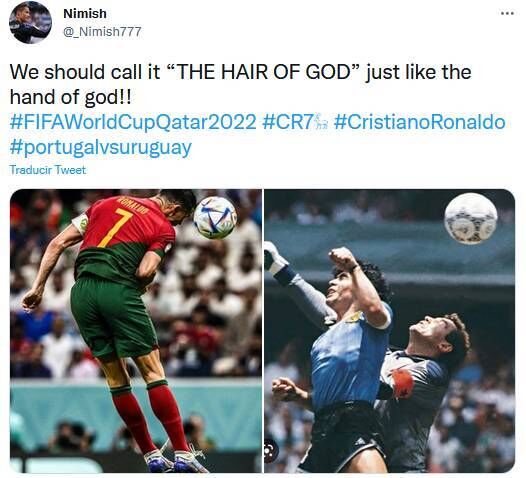 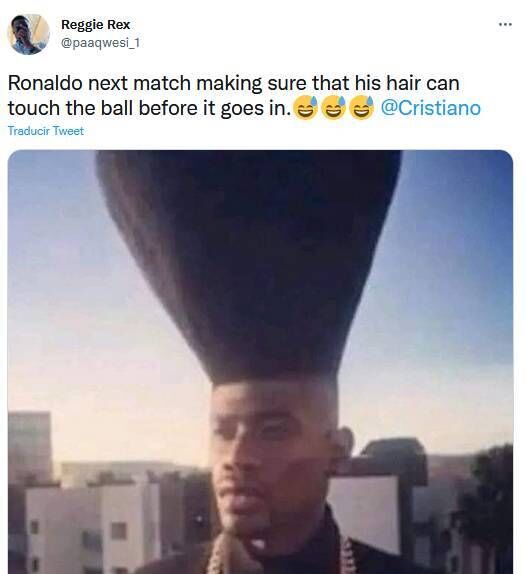 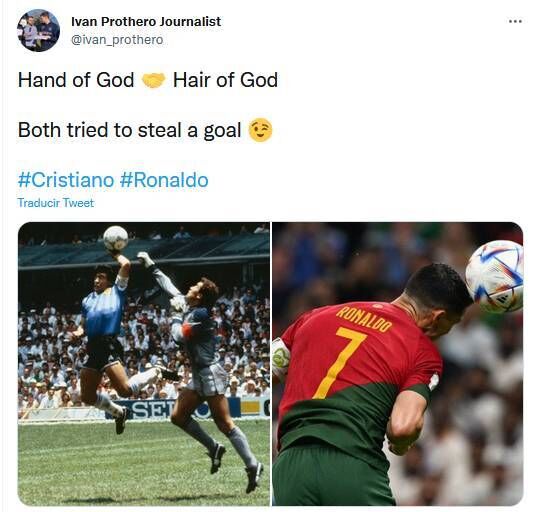 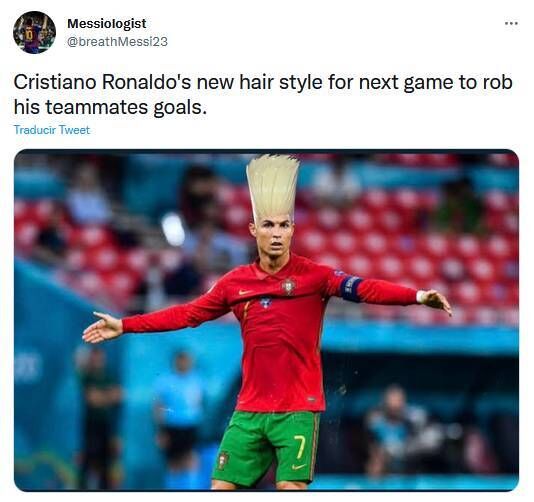