The 8 best tennis players in the world play in this tournament and Serbia showed a good form, winning all five matches played. After taking first place in the group, Djokovic excelled in the semifinals and finals, deserving the trophy.

A dominated match won without many problems by Djokovic, who received another 1500 points in the ranking, climbing to fifth place. The Serbian also seemed motivated by the news that he can play in the Australian Open in January. 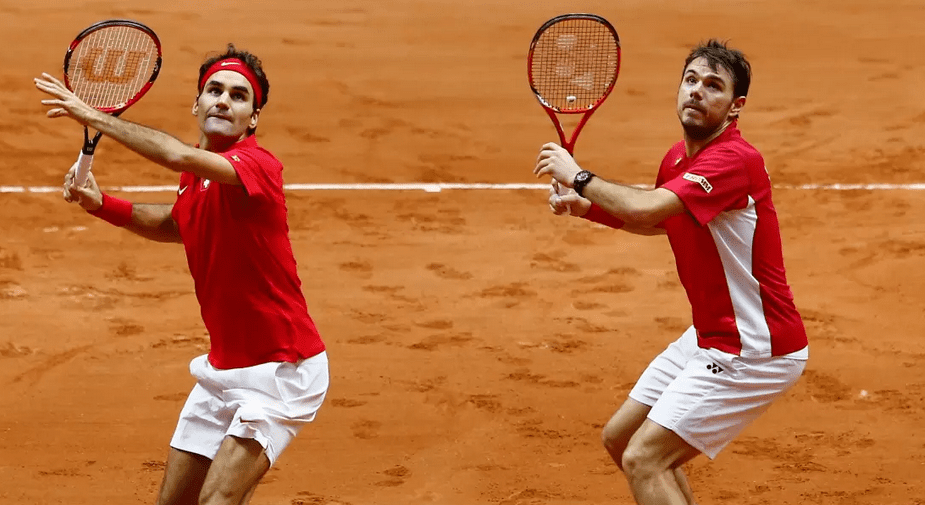 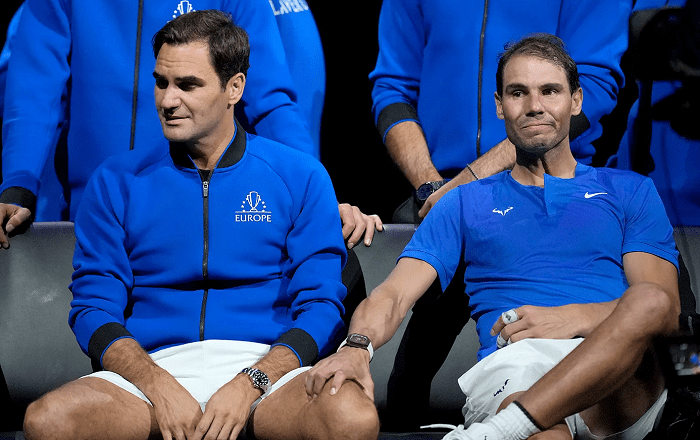 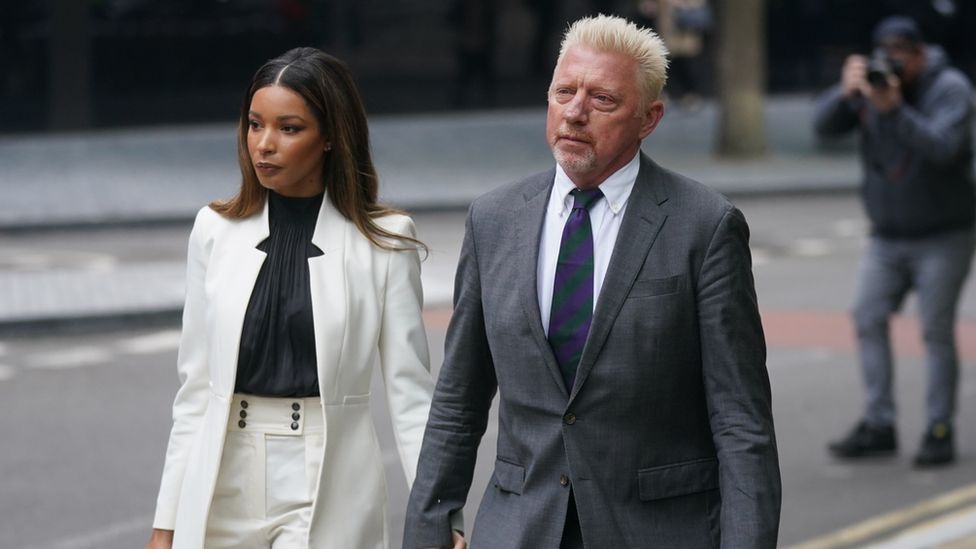