Sources contacted by Get French Football News have revealed that AS Monaco are demanding €60m for Chelsea target Benoît Badiashile (21). Chelsea are engaged in discussions to sign the Monaco centre-back, who became a France international during September’s international break. Whilst Get French Football News understands that Badiashile has provisionally agreed terms with Chelsea ahead of a move, no fee has yet been agreed between the two clubs.

A figure of €40m has been widely quoted by multiple sources, however, sources contacted by Get French Football News have revealed that the Principality club are holding out for €60m, including bonuses, for their prized academy product.

L’Équipe revealed back in July that Monaco were holding out for €50m for Badiashile. After selling Aurélien Tchouaméni for a reported €100m to Real Madrid, Monaco were under no obligation to raise further funds, and Badiashile still has 18 months remaining on his contract.

The player has never agitated for a move away from the Stade Louis II. In an interview with Goal last summer, Badiashile said that he “wasn’t rushing to leave,” although he did admit that he “dreams” about playing in the Premier League. If that dream is to be realised with Chelsea, the Premier League club will have to pay more than the previously reported €40m. 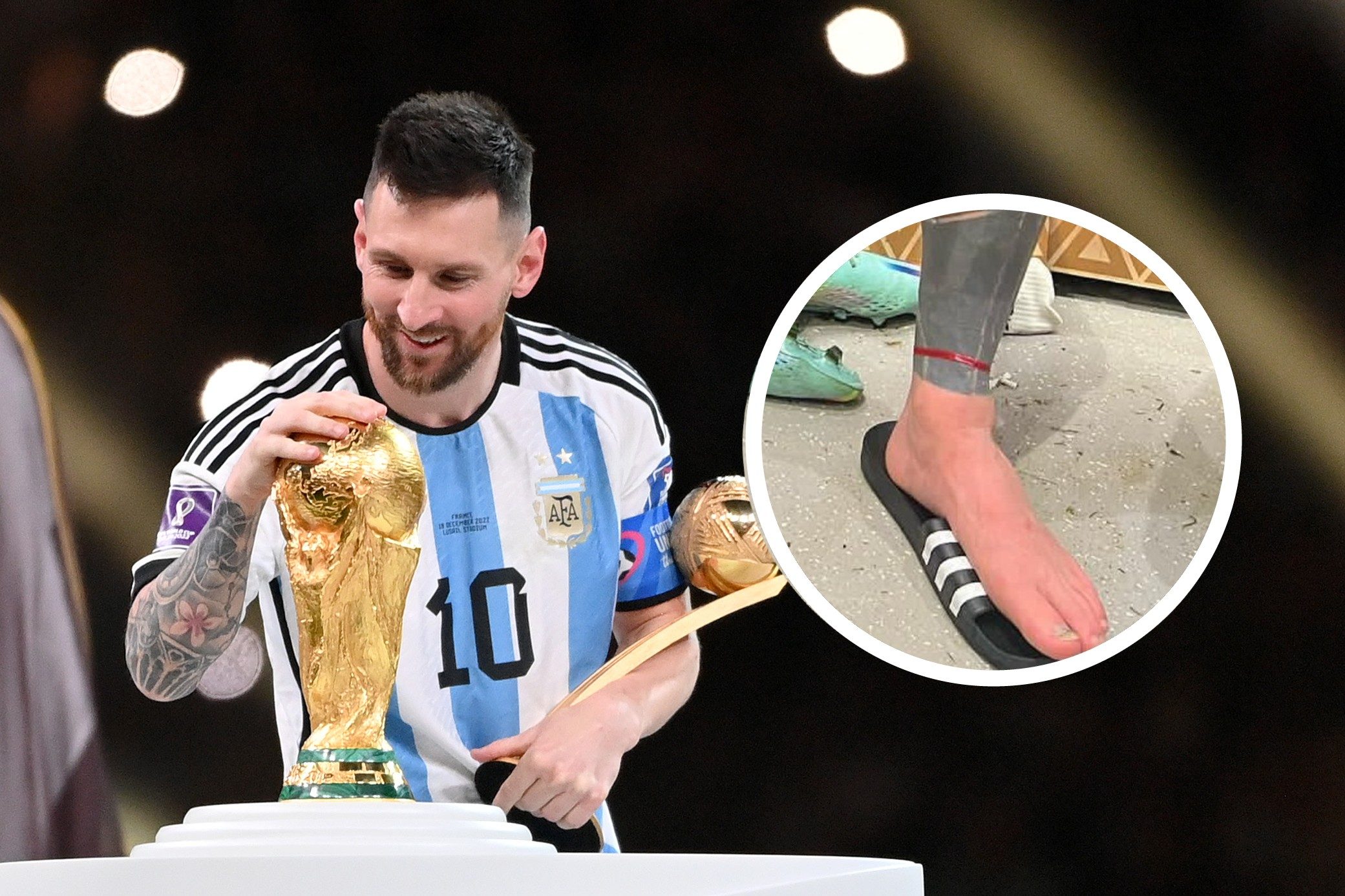